A 10 weeks++ product development journey
From bolts to bytes

The KAMAX Group is a leading supplier in the field of high-strength fasteners for mobility and beyond. More than 3,000 employees develop and produce fasteners and complex cold-formed parts across the globe. 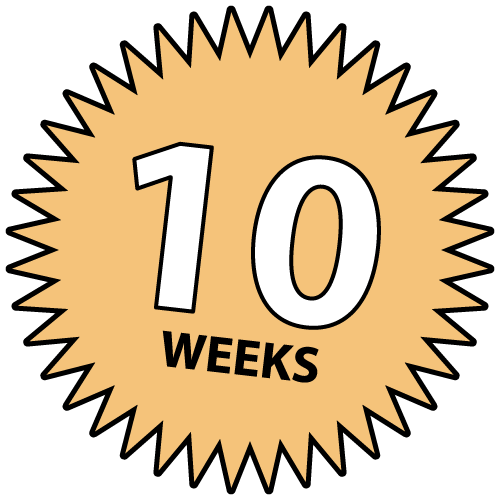 Visualization of the current production status on the shop floor 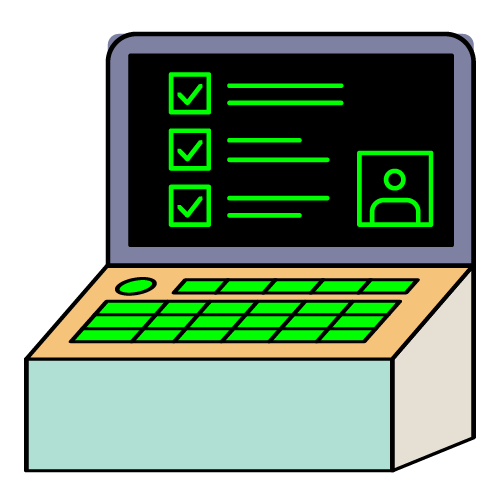 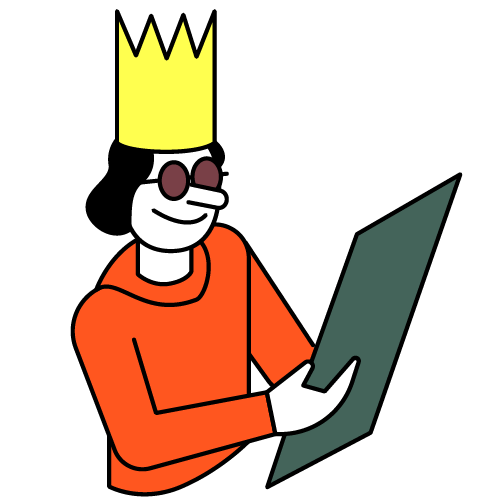 KPI overview for past production days

The goal was to build a responsive web app that provides a real-time view of the current production status and minimizes manual and paper-based daily processes.

With current pain points and challenges at hand, nexineer digital joints forces with ProductDock to transform initial ideas into a vivid product. ProductDock joined the journey once the first digitalization milestones have been reached. The shop floor of the pilot plant in Homberg (Ohm) was already equipped with edge sensors, and data pipeline construction, for transferring required machine data via an API, was in progress.

After just three months, the team was able to deploy a responsive web application that could be used by all shift leaders without license restrictions on a mobile device anywhere on the shop floor. Manual paperwork has been partially replaced by digital forms.

Through continuous user tests and feedback loops with the shift leaders, the joint members of the KAMAX & ProductDock teams knew that they were heading in the right direction. In addition, the team received buy-in from stakeholders from various plants around the world, who could see not only a proof of concept but also a working and used solution that can improve as well the processes and workflow of more plants.

After two months and several improvements later, the smart.shopfloor app has an internal 4 of 5 stars rating. We encourage continual communication among team members, with a short feedback cycle in place with the shift leaders: via WhatsApp groups, everybody can talk frankly about issues, update each other on releases and ask for feedback. With many new sailors on board, the journey will continue to improve operational excellence through digitalization on KAMAX shops floors.

"They do a good job, and I'm satisfied with their work."